Your goal: turn the lights off! Rotate left and right with J and L, and use the Spacebar to toggle the lights.

This is a game that runs on a PC, but not under Windows or Linux. It is a boot-sector game. The computer can directly boot the game with no OS at all!  There are plenty of ways you can run the game:

However you go about loading the game, you are presented with a checkered grid of lights. You want them all dark. Press any key to begin, and you will be immediately set in motion. Rotate with J/L, and toggle the lights with the Spacebar. Each toggle makes you longer: your skill at steering your snake is the hourglass that determines how long you have to finish the puzzle. If you win, the game will pause for you to revel in your victory. You can play again by pressing any key. If you lose, the game will again pause, waiting for your keypress to command a restart.

At only 512 bytes, the entire game fits easily in a QR code with no compression at all! In fact the code portion is only 440 bytes, leaving room for a partition table — you can still put files on a drive that boots this game! 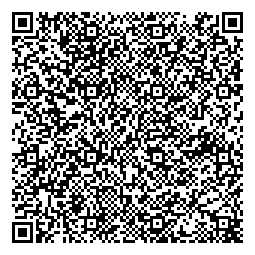 Impressive Work!
Personally, I would not be able to bring myself to develop games in assembly xd but for a QR Game jam it's probably the best choice.

Very well compressed!
I also love these games that make you think! So IMO it was also fun! I just had a very hard time grasping the goal at the beginning and the control. J, L seems like an odd choice to me (opposed to a and d  or <-,->). Also did not like the colors used that much. It's a preference thing I know but I feel like a better distinction between snake, black, and lights on could have been made.

Unfortunately, the web version of this game doesn’t work on my machine. I use the latest version of Firefox on Linux Mint 20.3.

could you describe further what “doesn’t work” means? like, is it not showing up at all? not properly responding to J/L/space after being clicked into? i downloaded Mint’s 20.3 Cinnamon image and have no issues playing on a live usb

weird! the web build calls out to PCjs, the same as what runs the DOS games on archive.org — maybe their site was glitchy? thanks for the response!

First, I want to say that making a game that runs without an OS is just brilliant. The only way it could be more ingenious is if it included a bootloader, but that wouldn't fit in such a small space.

I did not enjoy this game. Not that it's bad, but the dev has taken the classic snake game and made it where you steer the snake, which is frustratingly difficult. Props for sticking to the limitation, but this may not have been the best choice of game for that. Further, J/L rather than A/D or arrow keys is such an odd choice. Alternative controls would have been just fine, rule-wise, and perhaps made it easier for me to adjust to. In the end, I couldn't.

Still, I love retro games, and snake is a classic. 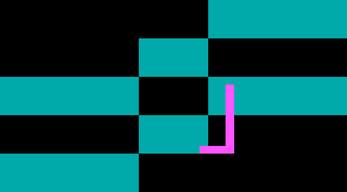 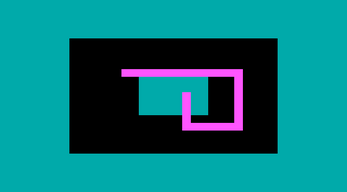 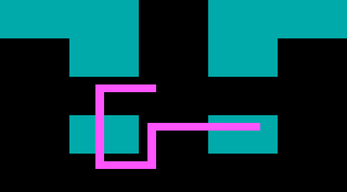